Find out more about car hire in Athens Downtown

Located in the Attica periphery of southern Greece, Athens is the largest city of Greece and one of the most ancient cities in the world, with a recorded history that dates back to two-thousand-and-a-half years ago. Named after the Greek goddess of wisdom – Pallas Athena, it is just fitting for the city to be the capital of Greece.

One of Europe’s largest conurbations, Athens is home to over 3.2 million people; not to mention the thousands of people who flock to this majestic city, day in and day out.

The metropolis is the center of many industrial, financial, economic, political and cultural life of the country. Through the years, the city has reinvented itself to become a leading business center not just in the country but in the entire European Union. It’s diverse and vibrant economic life continue to grow and expand. But despite the fast-paced growth, it is amazing how Athens has maintained its history and culture. Majestic edifices built during the ancient times dot every corner of the city.

The best way to go around the metropolis, whether you are here for business or pleasure, is by renting a car. Inexpensive car rentals at downtown Athens are easily available online. You can choose the best car for your trip even before you arrive. What’s great about car rentals is that you get to maximize your time in the city; no need to wait in long queues, especially for public transport. You have all the time you need to hop around the different tourist spots and attractions that Greeks boast.

Considered the birthplace of Western civilization, there’s a lot to see and learn about this once powerful city-state. There are a lot of ancient monuments, artworks and landmarks to explore. Perhaps, the most famed and most visited of all edifices of ancient Greece is the Parthenon. You have not been to Greece if you haven’t had a ‘selfie’ on these hallowed grounds. The Western civilization has deep roots in this epic landmark. It is where great thinkers, philosophers, politicians, artists, and poets have shaped the future of the West.

You can also find classic landmarks and sites that date back from the Roman and Byzantine era. In some parts of downtown Athens, you can see Ottoman monuments. These iconic pieces give you a glimpse of the different eras in the rich history of this city. Of course, you can also find modern landmarks of the post-WWII era. Some of the must-sees include the Athens Trilogy (Academy, University, Library), the Greek Parliament, and the 2004 Athens Olympic Sports Complex.

Visit the different architectural landmarks in Athens via rent-a-car, and have a splice of the rich history of this magnificent city. When you’re in Athens, it’s as if you’re in a time capsule shuttling back and forth in time. Be amazed at how the past and present harmoniously blend in this city. 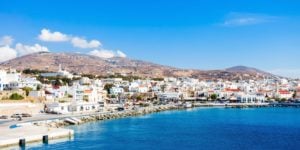 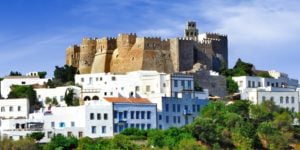 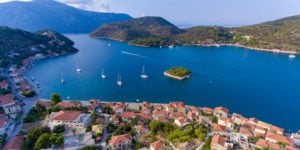 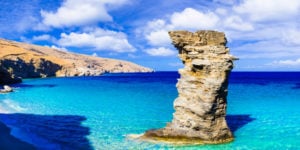 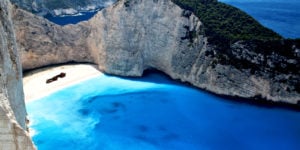 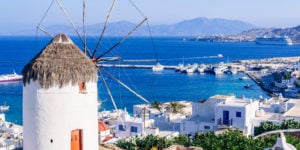 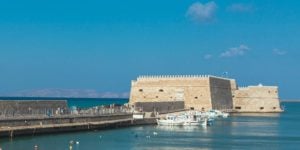